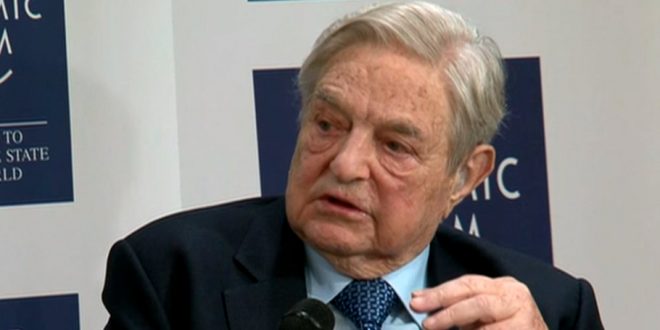 Financial Times Names Soros Its “Person Of The Year”

This will totally enrage the usual nutbags.

The British newspaper newspaper Financial Times on Wednesday announced that it was naming billionaire philanthropist George Soros its “person of the year.”

“The Financial Times’s choice of Person of the Year is usually a reflection of their achievements. In the case of Mr Soros this year, his selection is also about the values he represents,” the newspaper announced.

Just hours prior to the announcement, 32 organizations called on Facebook’s Mark Zuckerberg and Sheryl Sandberg to step down over campaigns against Soros.

Being attacked by alt-right leaders like Orban and Trump means you’re doing the right thing to defend Liberal democracy. Congratulations George Soros – Person of the year by the @FinancialTimes https://t.co/SMhCkEcST8