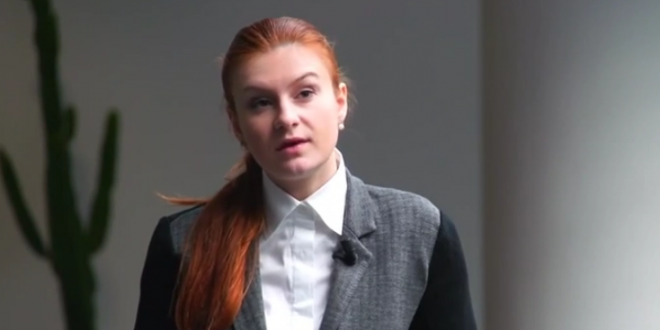 Paul Erickson, a longtime Republican politico whose Russian girlfriend is in jail on charges she acted as a covert foreign agent, has been informed that he may face similar accusations.

The Daily Beast reviewed a so-called “target letter” that federal investigators sent Erickson’s lawyer, which said they are considering bringing charges against him under Section 951 of the U.S. code—the law barring people from secretly acting as agents of foreign governments.

The letter also said the government may bring a conspiracy charge against Erickson, who is the boyfriend of accused foreign agent Maria Butina. The letter, which was sent in September by investigators working out of the U.S. attorney’s office in Washington, does not accuse Erickson of any crimes or guarantee that he will face charges.

The NRA board took a 2015 trip to ███████