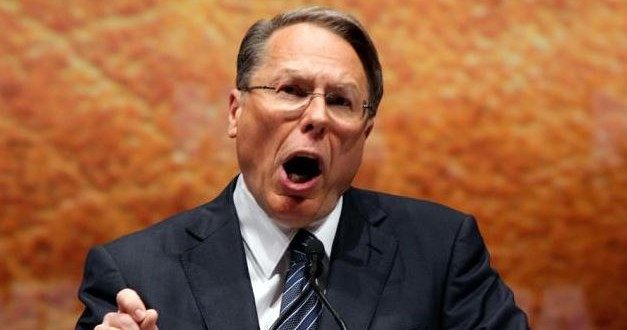 Donald Trump’s presidential campaign may have illegally coordinated with the National Rifle Association in the final weeks of the 2016 presidential election, two watchdog groups said in a complaint filed Friday with the Federal Election Commission.

The NRA’s Institute for Legislative Action and its political action committee, the NRA Political Victory Fund, placed $25 million worth of television ads through the same ad-buying executives who also arranged spots for Trump’s campaign.

That ensured that “spending by both the NRA and the Trump campaign would be complementary and advance a unified, coordinated election strategy,” according to the complaint brought by the Campaign Legal Center, which favors greater regulation of money in politics, and the Giffords Law Center to Prevent Gun Violence, a gun safety group.