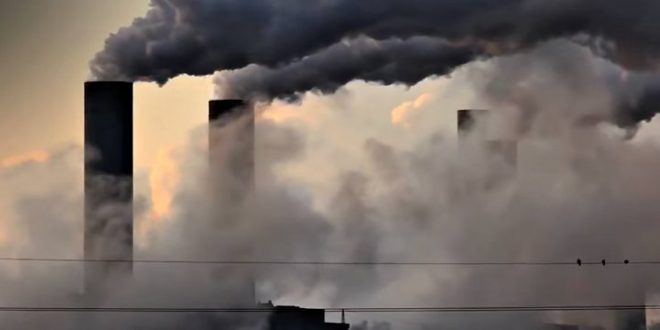 The Environmental Protection Agency is set to announce Thursday it is weakening an Obama-era rule that had required costly technology capturing carbon dioxide emissions on new coal plants, according to multiple people familiar with the news.

This is the latest regulatory rollback effort by President Trump in his attempt to revive America’s coal industry that’s declining in the face of cheap natural gas and tougher environmental rules from the last administration.

New coal plants are unlikely in the U.S., no matter what Trump does, because of cheap and cleaner-burning natural gas, along with increasingly cheap renewables.