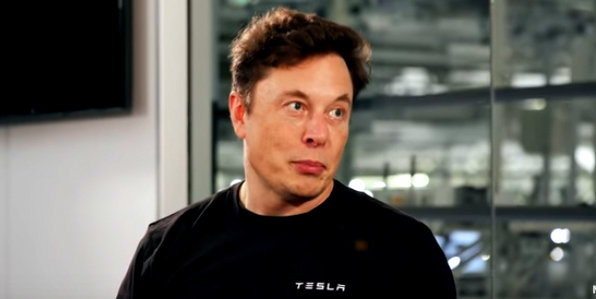 Elon Musk Seeks Dismissal Of “Pedo” Suit: I Was Joking And Nobody Believes Everything On Twitter Anyway

Elon Musk has filed a motion to dismiss the defamation claim brought by a British cave diver who the Tesla CEO called “pedo guy” and a “child rapist,” saying his “over-the-top insults” weren’t supposed to be taken seriously.

Vern Unsworth is one of the cave divers who helped rescue 12 Thai boys and their soccer coach from caves in Thailand this summer.

Musk lashed out at the diver on Twitter after he publicly dismissed the CEO’s attempt to help the rescue operation by building a little submarine.

Musk’s lawyers wrote in a filing to a California court: “[The] reasonable reader would not have believed that Musk — without ever having met Unsworth, in the midst of a schoolyard spat on social media, and from 8,000 miles afar — was conveying that he was in possession of private knowledge that Unsworth was sexually attracted to children or engaged with sex acts with children.”

They described Twitter, where Musk first made his insults, as a “rough-and-tumble” platform known for “invective and hyperbole.” Most readers, they claimed, don’t necessarily expect everything they read on social media to be factually correct.