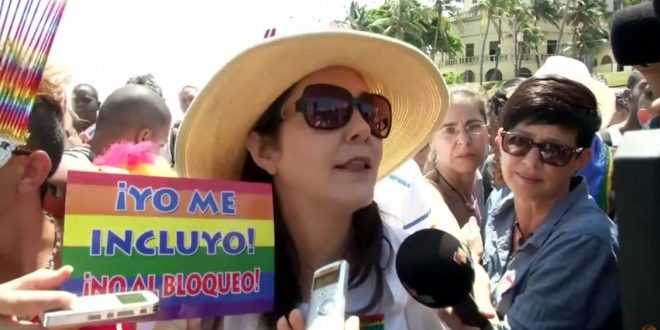 Cuba’s government said Tuesday that language promoting the legalization of gay marriage will be removed from the draft of a new constitution after widespread popular rejection of the idea.

Gay rights advocates had proposed eliminating the description of marriage as a union of a man and woman, changing it to the union of “two people … with absolutely equal rights and obligations.”

That change drew protests from evangelical churches and ordinary citizens in months of public meetings on the new constitution.

Previous Financial Times Names Soros Its “Person Of The Year”
Next Dem Sen. Michael Bennet: I Might Run For President