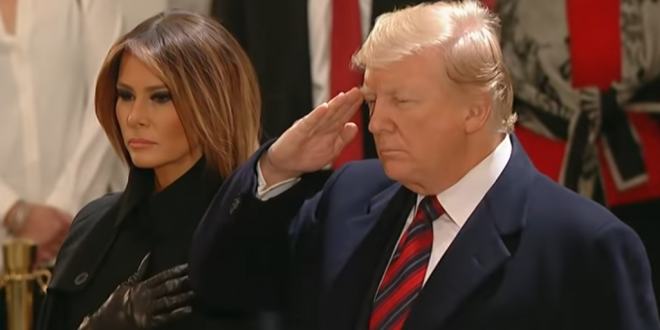 The family of former president George H.W. Bush has planned a state funeral that will steer clear of the kind of anti-Trump sentiment evident at the recent funeral of Sen. John McCain, according to people familiar with the funeral planning.

The Bush family contacted the White House this past summer to say that President Trump would be welcome at the funeral, scheduled Wednesday at Washington National Cathedral, and to assure him that the focus would be on Bush’s life rather than their disagreements, according to one former administration official.

The truce with Trump allows the Bush family, and the nation, to honor the legacy of a president who guided the United States through the 1991 Gulf War and the breakup of the Soviet Union without becoming mired in today’s toxic politics.