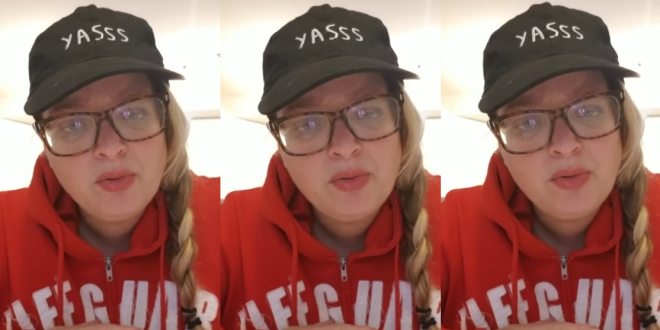 It may be kosher — but it’s not right. A popular Jewish comic from Brooklyn was booted from two different eateries because the local kosher police threatened to yank their religious stamp of approval on the food if a lesbian performed there.

Leah Forster, 36, whose stand-up schtick features the insular Orthodox world she grew up in, had planned to hold a New Year’s Eve bash in her Brooklyn neighborhood — but both owners canceled once the “Kosher Nostra” put on the squeeze.

Forster’s life as a Jewish lesbian isn’t part of her act, but rabbis from the Vaad Harabanim of Flatbush, the kosher certification organization, still decided hosting her event would be a violation of Torah law.

Forster reported that she had filed a formal complaint with New York City’s Commission on Human Rights. “I am being stripped of my basic human and civil rights solely based on my sexuality plus my religion or lack thereof.” Under New York City law, employers may not discriminate against current or potential employees based on their sexuality.

Forster generally abides by Jewish law, at least as it relates to her performances. She performs in front of only all-female Jewish audiences.

When one of her videos “leaked” to the non-Jewish community, she wrote a letter to her fans, complaining about the leak and saying that she hoped they did not think “that I put the video out there for the whole world to see.” She describes herself as “Frum,” or highly religious.

Great piece in @NYDailyNews by @ReuvenBlau shining a light on the despicable practices of the #KosherMafia, which threatens the Kosher certification of establishments if they host individuals that the #KosherMafia finds “objectionable”. #LoveIsLove #FirstTheyCameFor… pic.twitter.com/giJLLOiqKe