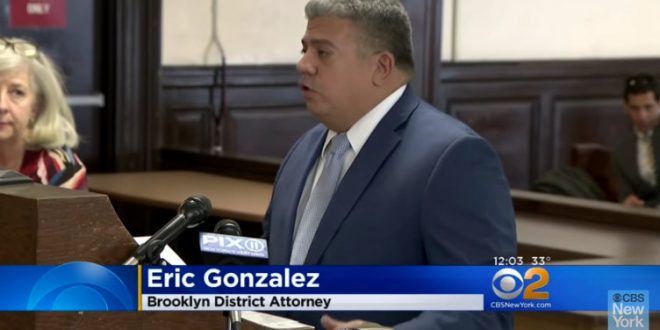 It was the first time in state history that marijuana convictions have been erased under an initiative led by a district attorney, according to Gonzalez’s office.

Earlier this week New York Gov. Andrew Cuomo announced that he will seek the legalization of marijuana within the first 100 days of 2019.