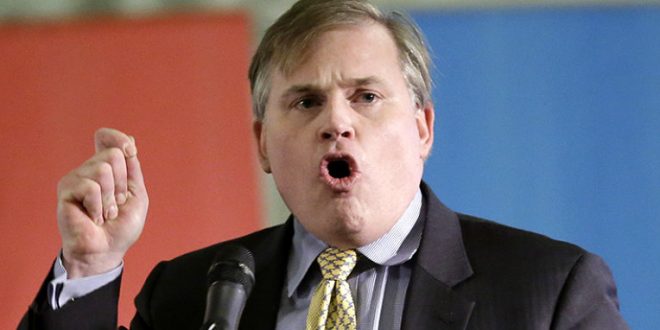 Brian Brown: Send Us Money To Stop George Soros From Destroying The “Natural Family” Based On Jesus

As we approach the Christmas holiday and then the end of the year, it’s a time to reflect on the great gift that God gave us – the natural family, one modeled on the Holy Family.

Some two millennia ago, a mother, father and baby huddled in a manger, in the company of animals and a choir of angels, as wise men followed a star to pay homage to them, and evil men conspired to destroy them.

The family was under heavy attack even then, as it is today. Please help IOF build a worldwide movement that brings together wise men and women, and wards off evil ones who wish to destroy the family.

George Soros has been hard at work for a very long time trying to remake societies in his leftist image.

His vision is a world without borders where the family is deconstructed and replaced by the state and where universal institutions – such as marriage, parenthood and the complementariness of the sexes – are replaced by political policies unmoored from history, tradition or reality itself.

The message was sent on behalf of Brown’s International Organization For The Family, the parent haters of the World Congress of Families.

Previous McConnell To Intro Spending Bill To Avert Shutdown
Next Schiff: If Cohen Deserves Jail, So Does Trump [VIDEO]