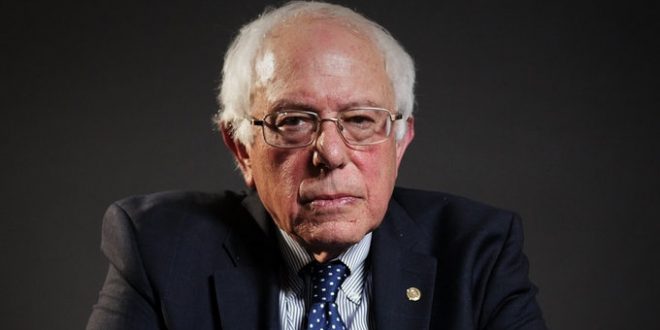 Sen. Elizabeth Warren (D-Mass.), meanwhile, has seen her stock slide among the group‘s members, according to the poll released Tuesday and obtained first by POLITICO.

Leading the field was Sanders, with 36 percent support. He was followed by Biden at 15 percent and O’Rourke at 12 percent. Warren and Sen. Kamala Harris (D-Calif.), received 8 percent and 7 percent, respectively. No other potential candidate received more than 4 percent.

DFA has more than a million members.