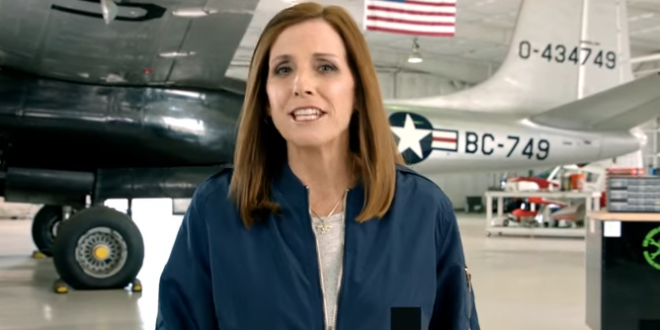 Gov. Doug Ducey’s decision to appoint McSally, announced in a statement Tuesday and effective next month, revives her political life less than two months after she narrowly lost the race for the state’s other Senate seat to Democrat Kyrsten Sinema.

It also makes Arizona one of only a handful of states with two women in the U.S. Senate. Prior to Sinema’s election, Arizona had never selected a woman to fill a Senate seat.

Previous Yale Survey: 75% Of CEOs Have Apologized For Trump’s “Diplomacy” To Their International Business Partners
Next Trump Agrees To Dissolve Scam “Charity” Foundation