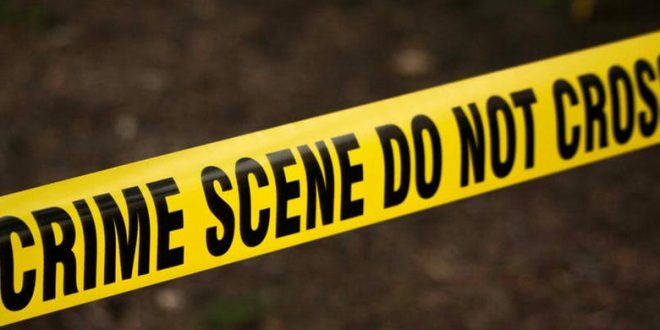 A rural Alabama police department that used social media to scold community members for rejecting God is coming under fire from a group that opposes mixing government and religious faith.

A statement posted on Facebook by the Opp Police Department on Tuesday blames a spike in area homicides on the idea that young people have turned away from God and “embraced Satan.” The post followed two gunshot killings in as many days in Covington County, located on the Alabama-Florida line.

But the Wisconsin-based Freedom From Religion Foundation says police in the town of 6,500 people are wrongly promoting religion with the social media message. The group says it’s illegal for a government entity to endorse or criticize religious belief.