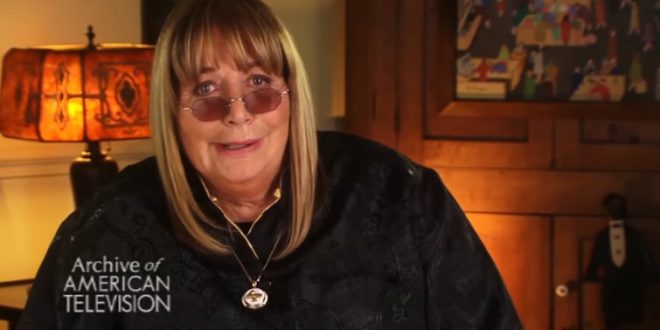 Bronx-born Penny Marshall, who found ‘70s sitcom success on “Laverne and Shirley” before stepping behind the camera for Hollywood hits like “Big” and “A League of Their Own,” died Monday night at her California home. She was 75.

“Yes she did (die) … peacefully at her Hollywood Hills home,” said her publicist Michelle Bega. “She passed away from complications from diabetes.”

Marshall’s triumphs as a director broke new ground the male-dominated movie industry, and she became the first female director to score a $100 million gross with “Big” in 1988. She turned the financial trick again with “A League of Their Own” four years later.