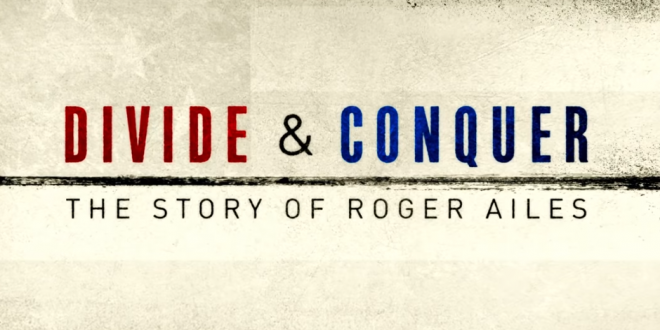 Documentaries have flourished at the box office this year — but not Divide and Conquer: The Story of Roger Ailes, a critical examination of the infamous and hugely influential Fox News chief who was ultimately brought down by numerous allegations of sexual harassment.

Magnolia Films, which acquired U.S. rights to the doc out of the Toronto International Film Festival, didn’t report Sunday on the film’s grosses, but those with access to Comscore say Divide and Conquer earned a combined $12,431 on Friday and Saturday, putting its two-day location average at less than $900.

For Friday and Saturday, the top-grossing theater for the pic was The Landmark at 57th Street in New York City ($2,990), followed by the Landmark Nuart in West Los Angeles ($1,908).

Theaters in Baltimore and Columbus drew about 25 customers each. The film also debuted this weekend on video-on-demand.