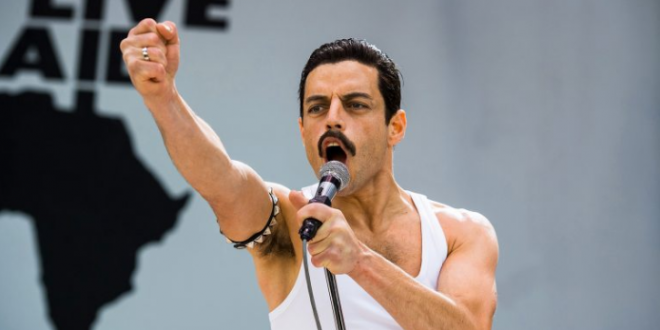 The nominees for the 2019 Golden Globe Awards have been announced. Donald Glover is in the running for Best Actor in a Television Series – Musical or Comedy, though “Atlanta” itself did not receive any nominations.

Up for Best Original Song in a Motion Picture are Kendrick and SZA’s “All the Stars” (Black Panther), Troye Sivan and Jónsi’s “Revelation” (Boy Erased), and Lady Gaga and Bradley Cooper’s “Shallow” (A Star Is Born).

Ryan Murphy’s Pose is up for best TV drama. See the full list of 2019 nominations here.