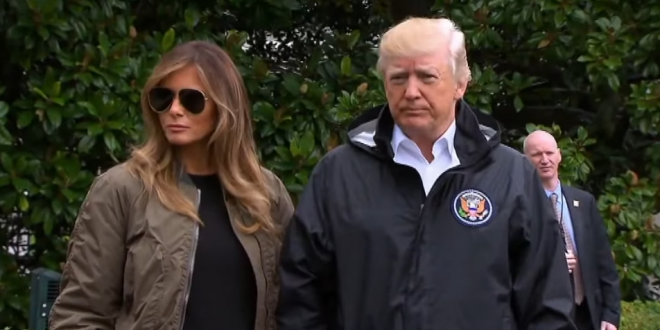 President Trump and first lady Melania Trump have cast their ballots in the 2018 midterm elections. A White House spokesperson said Friday that both Trumps voted by absentee ballot in New York “a few weeks ago.”

That means they will not have to travel to the state, where they are registered to vote, to cast a ballot in person.

In New York, where the Trumps voted, Gov. Andrew Cuomo (D) is seeking a third term in office and Sen. Kirsten Gillibrand (D-N.Y.) is also running for reelection. Both are expected to defeat their Republican challengers.