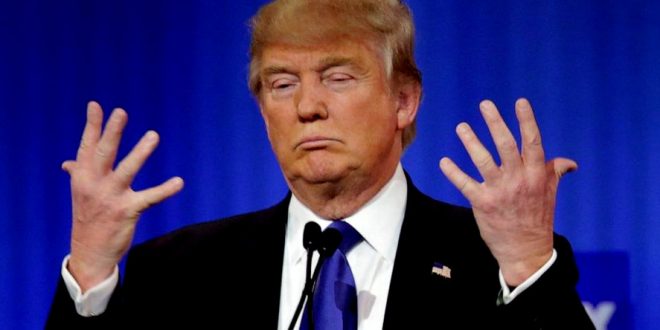 Well, this is convenient timing.

Even if the Democrats take back the House in this week’s midterm elections, President Donald Trump will still have Paris.

Just three days after Tuesday’s vote, Trump will skip town and fly to France for a military celebration marking the 100th anniversary of the end of World War I. He’ll be joined by his top national security officials, along with first lady Melania Trump, for a weekend getaway that could also be an escape from bruising election results.

Foreign policy experts predict he’ll use his bully pulpit to shift the conversation to foreign policy and national security, especially if Republicans lose the House as many Republicans expect and suffer loses at the state level. This will give the chance to remind the world he’s commander in chief regardless of any election results.