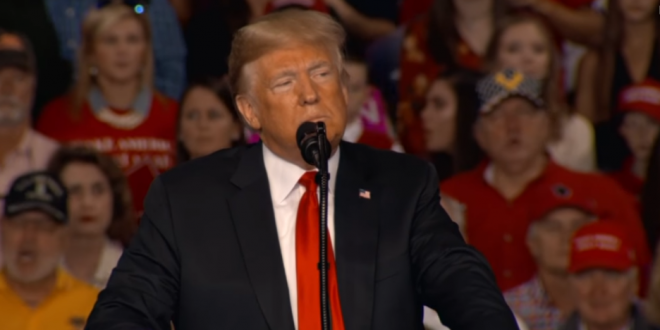 Trump In Georgia: Stacey Abrams Will Grab All Your Guns, Impose Socialism, Turn State Into Venezuela

President Trump suggested Sunday that if Democrat Stacey Abrams becomes governor, she would turn Georgia “into a giant sanctuary city for criminal aliens” and he accused Democrats nationally of inviting illegal immigrants “to destroy our country, basically.”

Democrats want to “impose socialism and totally erase America’s borders,” Trump said as he campaigned for Georgia Secretary of State Brian Kemp in one of the nation’s most closely-watched gubernatorial races.

“If Stacey Abrams gets in, your Second Amendment is gone! Gone! Stacey and her friends will get rid of it,” Trump said. “You wouldn’t mind, somebody comes knocking in here, ‘Please, I’d like to have your guns turned over to the government. Turn over your guns, please give us all guns right now.’” 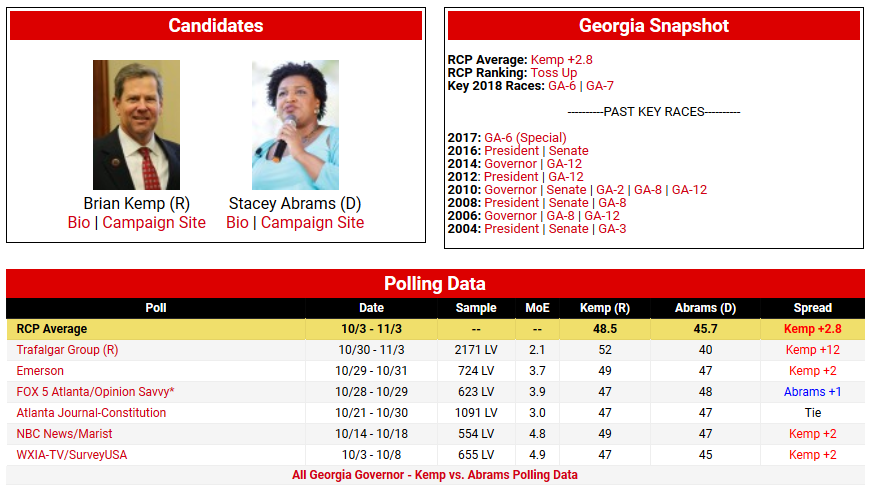 President @RealDonaldTrump: “You put Stacey in there and you’re going to have Georgia turn into Venezuela.” https://t.co/5i7H6uHBd9 #gapol #gagop #tcot #maga

Abrams has accused Kemp of trying to suppress the vote by purging voter rolls and demanding burdensome proof of voter eligibility.

Kemp has denied those charges of voter suppression, but a federal judge last Friday agreed with Kemp’s critics in one case. pic.twitter.com/sQJIySMrfd