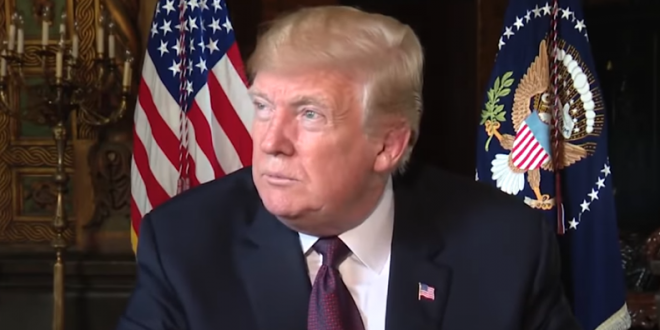 The Trump administration has won the support of Mexico’s incoming government for a plan to remake U.S. border policy by requiring asylum seekers to wait in Mexico while their claims move through U.S. courts, according to Mexican officials and senior members of president-elect Andrés Manuel López Obrador’s transition team.

The agreement would break with long-standing asylum rules and place a formidable new barrier in the path of Central American migrants attempting to reach the United States and escape poverty and violence. By reaching the accord, the Trump administration has also overcome Mexico’s historic reticence to deepen cooperation with the United States on an issue widely seen here as America’s problem.

According to outlines of the plan, known as Remain in Mexico, asylum applicants at the border will have to stay in Mexico while their cases are processed, potentially ending the system Trump decries as “catch and release” that has until now generally allowed those seeking refuge to wait on safer U.S. soil.