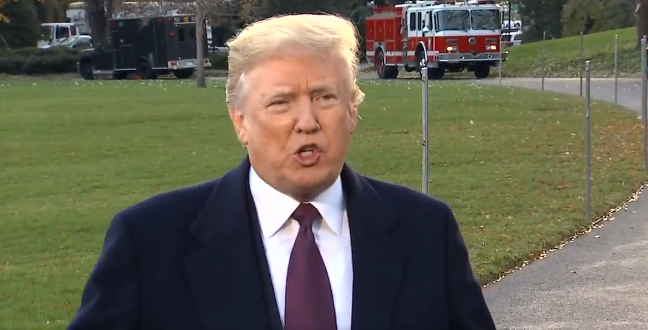 Trump supporter Hayes Kotseos runs a North Carolina pool-maintenance company, but she’s got a side bet that she thinks might make her fabulously wealthy: the Iraqi dinar. The currency is nearly worthless outside of Iraq, but Kotseos bought millions of dinars in April, after watching a video of President Trump at a 2017 press conference. In the clip, Trump says, with characteristic vagueness, that all currencies will soon “be on a level playing field.”

In reality, Trump was talking about trade imbalances with China. But like other Trump supporters who have fallen into the dinar investment scam, which has existed since at least 2012, Kotseos interpreted Trump’s rambling statement as proof that the Iraqi dinar would soon be worth as much or even more than the dollar, making anyone who had been smart enough to buy in early a millionaire.

You really must read the full story to grok how insane this is. And of course, the dinar scam is linked to the QAnon nutbags.