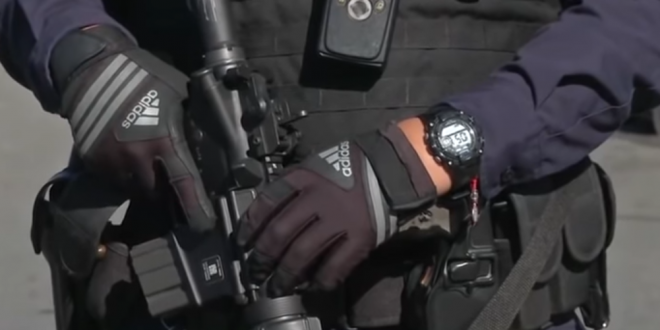 US Border Patrol agents on Tuesday canceled a “crowd control exercise” they had planned in El Paso, Texas, after civil rights groups and lawmakers slammed it as a voter intimidation tactic.

The location, near the Hispanic neighborhood of Chihuahuita, and the timing on Election Day raised suspicions, said Terri Burke, the executive director of the ACLU of Texas. “It shouldn’t have taken outrage by us, congresspeople and the community for Border Patrol to know this would cause serious problems on Election Day,” she said in an emailed statement.

“These suspicious exercises scheduled in a Latinx neighborhood raise serious concerns about whether this was intended to intimidate Texans from exercising their right to vote.”