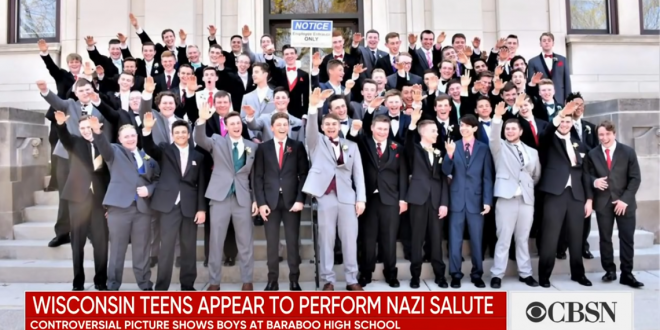 The letter, sent via student information system Infinite Campus, stated the 10-day investigation involving local authorities, parents and others has left “some key details” unclear. They were seeking to understand the events leading up to the photo being taken, as well as what happened after.

“As previously stated, we cannot know the intentions in the hearts of those who were involved,” Mueller wrote. “Moreover, because of students’ First Amendment rights, the district is not in a position to punish the students for their actions.”