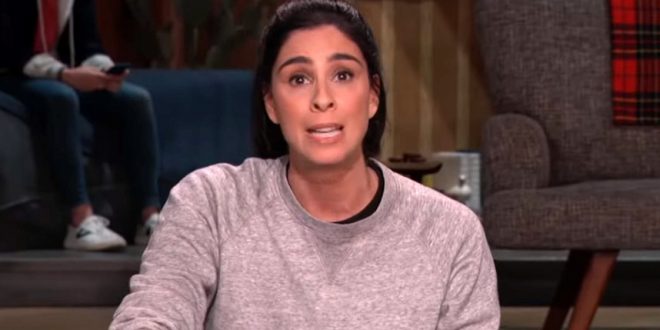 She also recognized Jordan Blue, the one and only person in the photo who did not become involved in any way. Blue is gay, and Silverman pointed out that his decision not to join in with the crowd marks the importance of intersectionality — the idea that people of all oppressed identities should see their safety as linked. “For every Jordan Blue out there, there has got to be a Jordan Bluestein who’s got his back. I may not be a Bluestein, but I am a Silverman. And I got your back, buddy,” she said.