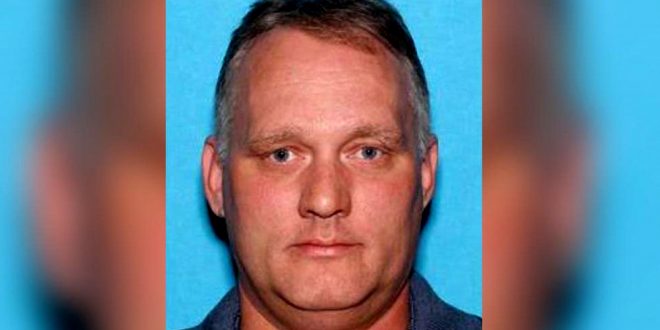 Federal prosecutors Friday asked a judge to seal all discovery materials in the government’s case against alleged Tree of Life synagogue gunman Robert Bowers, court filings show. The motions, filed by U.S. Attorney Scott Brady’s office in Pittsburgh, argue that only the defense should have access to the prosecution’s discovery materials. Discovery is the disclosure of information and evidence by prosecutors to defense counsel.

Bowers, 46, faces a 44-count federal indictment for allegedly killing 11 people inside the Tree of Life synagogue during services Oct. 27. More than half of the charges against him carry a possible death sentence. Citing “significant concerns,” prosecutors Troy Rivetti and Soo C. Song wrote in the filing that releasing such information could lead to “unwanted contact with, and harassment of, victims and/or their surviving family members.”

Gab has been back online for a few minutes, and, well: pic.twitter.com/YJdc2Rmkim

Gab is back after a one-week hiatus – and just as racist as it was before. Story by @daithaigilbert https://t.co/vR0nFf9BQD

Gab came back online, and immediately filled up with anti-semitism https://t.co/1ktNkZksMF pic.twitter.com/P7qGWbqGEQ