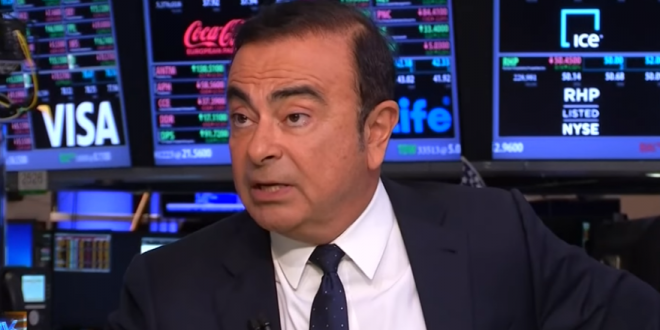 Japanese automaker Nissan Motor Co.’s influential chairman Carlos Ghosn was fired and arrested Monday after an internal probe found he underreported his salary and for other financial violations, including the personal use of company assets, the firm and Japanese state media said. Nissan said in a statement that Ghosn would be dismissed after an internal probe based on a whistleblower report found he falsified reports “over many years.”

Previous Team Of Vipers: Another Trump Tell-All Book Is Coming
Next Parking App Deploys Robot To Hold Your Space