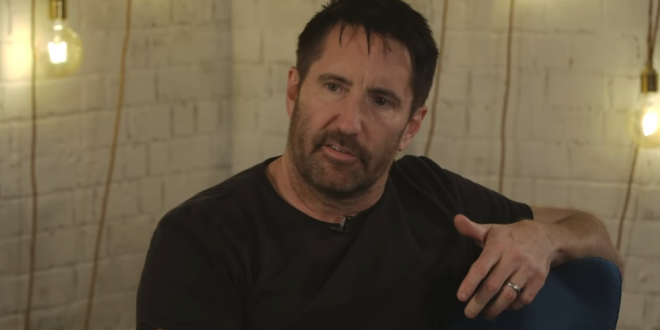 Nine Inch Nails Frontman Trent Reznor: I Told Ted Cruz To Fuck Off When He Asked To Be On Our Guest List

Nine Inch Nails frontman Trent Reznor claimed at a Tuesday concert in Texas that he told Republican Sen. Ted Cruz to “f— off” after he asked to be put on the guest list for the show.

In video captured from the group’s concert in Dallas, Reznor can first be seen asking the crowd: “Who voted for Ted Cruz? See, the lights aren’t on, I can’t see. Is there any way to turn the lights on? I’d like to see.”

“He might be here tonight. He was bugging to get on the guest list, and I told him to f— off,” said Reznor. Reznor claimed the group placed Cruz on their guest list several years ago, but alleged that “he drank all the beer, and was just a pain in the ass to be around.”