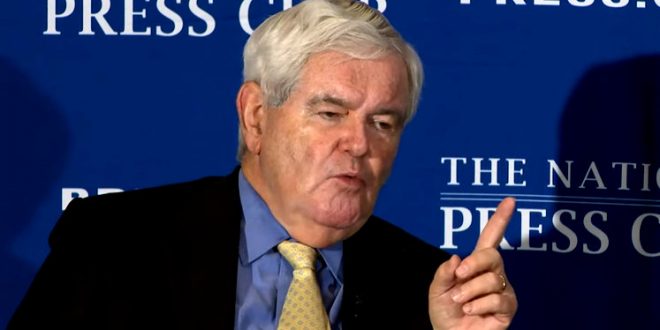 “If you’re the Democrats, you have a simple principle: In a close election, you want every vote counted that you can manufacture. And anybody who doesn’t want phony votes counted is either racist or anti-popular will, and you literally don’t care what the law is. The people in Broward County are breaking the law. It’s not that the law is wrong, it’s that it’s being broken. And I think this is not a new thing.

“It goes back, in my lifetime, at least to 1960 when, the truth is, John F. Kennedy was elected by stealing Illinois and stealing Texas. I mean, no historian doubts that the 1960 election, which was one of the closest in American history, the states of Illinois and Texas literally were stolen by the Democrats, so there’s a long tradition of this sort of thing.

“Part of the difference in the two parties is, Republicans focus on campaigning, Democrats focus on elections. What the Democrats want to know is, at the end of Election Day, or at the end of the count long after Election Day, do we have a majority of the votes? And they don’t care whether those votes are legal or they’re illegal.” – Newt Gingrich, speaking on Laura Ingraham’s radio show.