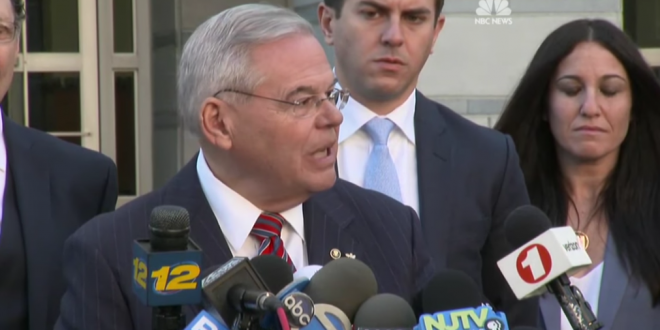 Only 4 percent of likely voters remain undecided, and 6 percent of voters who do name a candidate say they could change their mind by Election Day.

While they may hold their nose to cast a ballot for Sen. Bob Menendez, voters signal they want to keep New Jersey’s Senate seat in the ‘D’ column in a blue state where President Donald Trump consistently remains unpopular,” said Mary Snow, polling analyst for the Quinnipiac University Poll.

Also, at Princeton, @BobHugin said "if a member of Tiger"–his all-male eating club–"was found to be gay, 'he wouldn't last long."

These shocking remarks show Hugin and his friends were prepared to intimidate or commit violence against LGBT students. https://t.co/HB33fvACVK