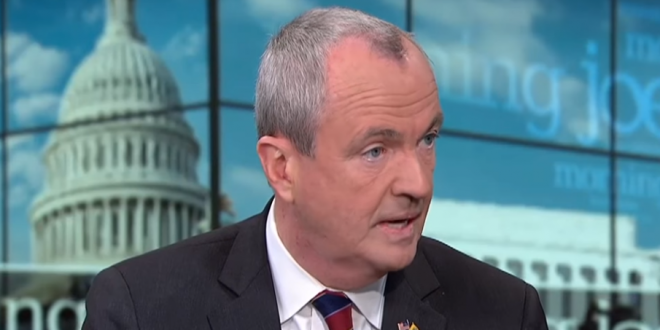 Wiping tears from their eyes, Christian Fuscarino and Aaron Williams exchanged their wedding vows Sunday in Trinity Episcopal Church before a gathering of friends, families and supporters that included Gov. Phil Murphy.

Fuscarino, the 28-year-old executive director of Garden State Equality, New Jersey’s leading advocacy group for LGBT people, and Williams, a 30-year-old U.S. Marine corporal and founder of an organization that brings tennis to young people of color, wed in a traditional military ceremony.

Their wedding, just five years prior, would not have been legally recognized by New Jersey: same-sex marriage has only been protected here since October 2013.

Photos of the couple are at the link.