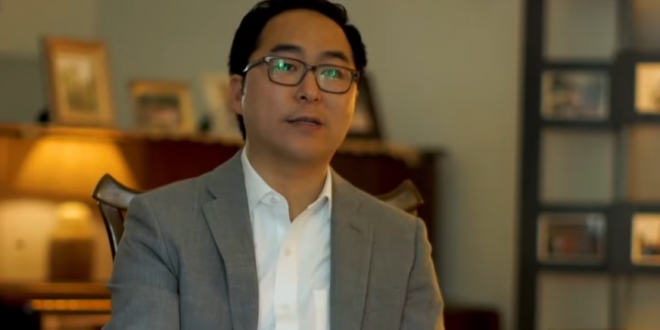 Rep. Tom MacArthur (R-N.J.) lost his seat to Democratic challenger Andy Kim on Wednesday, resulting in a near-wipeout for the GOP in the state.

With MacArthur’s loss, Democrats successfully flipped four Republican seats in New Jersey in the midterm elections this year, some of which had been held by the GOP for decades.

Kim, a former national security official, said he was inspired to run because of MacArthur’s role in helping House Republicans pass a bill that would have repealed and replaced ObamaCare.

Previous Liberty University Professor Jailed On Multiple Charges: Attempted Murder, Kidnapping, And Battery Of His Wife
Next Trump Claims Democrats Vote, Return To Their Cars, Change Their Clothes, And Then Vote Again In Disguise