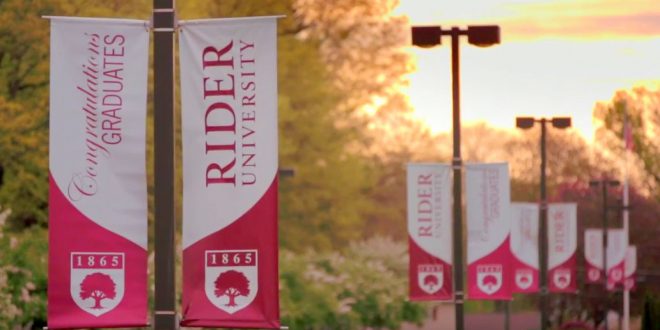 A New Jersey college asked its students what new restaurant they wanted on campus — but then took Chick-fil-A off the menu. Rider University, a private university in central New Jersey, polled students in the spring about what franchise they would like to see on campus.

The results showed a preference for Chick-fil-A, which boasts the slogan “Eat More Chikin.” But the university said it removed the restaurant as an option on a survey this fall based on the franchise’s being “widely perceived to be in opposition to the LGBTQ+ community.”

“We have no policy of discrimination against any group, and we do not have a political or social agenda,” a spokesman for the company said in the statement. “More than 120,000 people from all different backgrounds and beliefs represent the Chick-fil-A brand.”

Rider University in New Jersey removes the fast-food restaurant Chick-fil-A from a survey of dining options “based on the company’s record widely perceived to be in opposition to the LGBTQ community.” https://t.co/SPc9tUECpn

Previous Trump: I Looked Like Elvis When I Was Young [VIDEO]
Next Video Captures Start Of 47,000 Acre Wildfire Sparked By Border Patrol Agent’s “Gender Reveal” Explosion