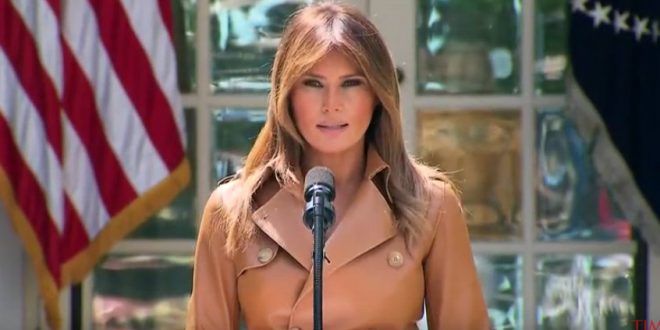 The first lady’s rare public foray into West Wing personnel battles reportedly stems from a dust up between Ricardel and the East Wing over a recent trip to Africa, as well as suspicions that Ricardel was responsible for unflattering stories about Melania Trump.

In an extraordinary move on Tuesday, a spokesperson for the first lady released a statement announcing that “it is the position of the Office of the First Lady that [Ricardel] no longer deserves the honor of serving in this White House.”