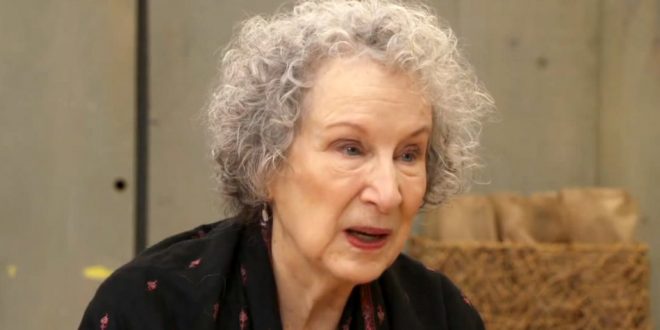 Author Margaret Atwood announced Wednesday that she is writing a sequel to her highly-acclaimed book The Handmaid’s Tale which was published in 1985. Atwood said the forthcoming book, titled The Testaments, will be published in September 2019. Atwood said the sequel will be set 15 years after the final scene in The Handmaid’s Tale featuring the book’s protagonist, known as Offred. The Testaments will be narrated by three female characters, Atwood revealed.

Yes indeed to those who asked: I’m writing a sequel to The #HandmaidsTale. #TheTestaments is set 15 years after Offred’s final scene and is narrated by three female characters. It will be published in Sept 2019. More details: https://t.co/e1umh5FwpX pic.twitter.com/pePp0zpuif