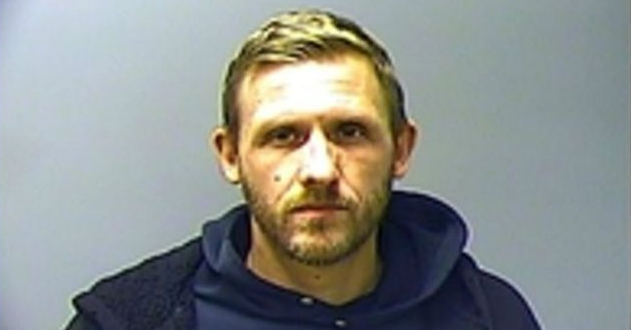 A 39-year-old Arkansas man was arrested on election day after he allegedly made more than 40 calls to CNN headquarters, some of which included death threats against CNN anchor Don Lemon. Benjamin Craig Matthews of Mountain Home faces five felony counts of terroristic threatening, nine misdemeanor counts of harassing communications and four misdemeanor counts of second-degree terroristic threatening. He was being held in the Baxter County jail in lieu of a $15,000 bond.

Authorities in Atlanta say the calls to CNN began on Oct. 31. Matthews allegedly made three calls to the network that day.  Matthews is accused of calling the network the next day six times in the span of 23 minutes. During one of the calls Matthews reportedly asked to be directed to Lemon’s “dead body hanging from a tree.” During another call in that short span, Matthews reportedly asked the operator to help kill Lemon.

In another call, Matthews spoke of “bloody pictures of Don Lemon cut up in small pieces, like the movie Saw,” according to the affidavit from Sgt. Brad Hurst with the Baxter County sheriff’s office. Matthews’ telephone records indicate that he had also made calls to MSNBC; U.S. Rep. Maxine Waters, D-Calif.; U.S. Sen. Charles Schumer, D-N.Y.; attorney Michael Avenatti; Washington Speakers Bureau; and Planned Parenthood, “suggesting a pattern of harassment towards certain political affiliations,” according to the affidavit.