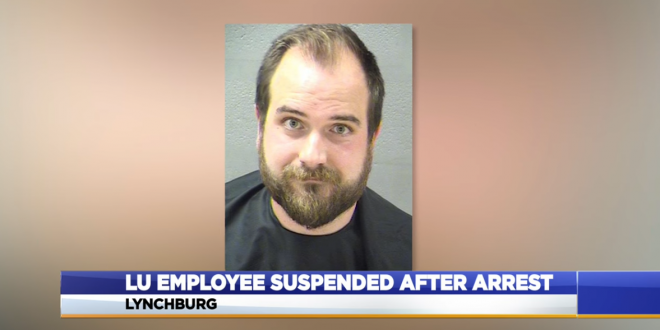 Michael Hiskey, Liberty University’s senior director of academic planning and operations who also serves as a business professor at the popular evangelical Christian University in Lynchburg, Virginia, remained in jail Wednesday on charges of attempted murder, abduction and kidnapping as well as assault and battery of his wife.

Hiskey, 27, was booked into the Blue Ridge Regional Jail on Nov. 4 stemming from an incident the same day. He was denied bond in Lynchburg Juvenile & Domestic Relations Court last week but at a court hearing Tuesday, he was granted a $50,000 bond on condition that he stay out of Virginia except for court appearances.

An official at the Blue Ridge Regional Jail confirmed with The Christian Post Wednesday morning that Hiskey was still locked up and if no one posts his bail, he is likely to remain in custody until Feb. 4, when he is set to appear in court again.