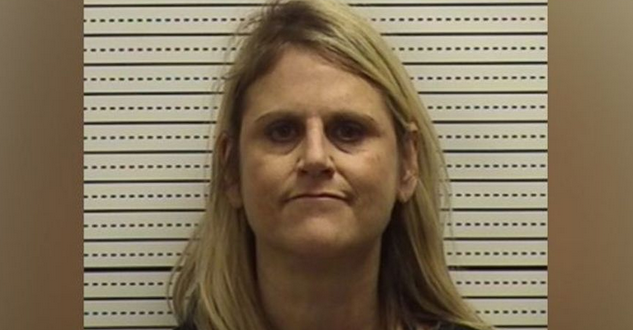 A woman who was caught on camera berating two African-American women in a parking lot lost her job and has turned herself in to police in Sunset Beach, North Carolina, according to authorities.

Susan Jane Westwood, 51, turned herself in on Saturday. She was served with an outstanding misdemeanor warrant for the misuse of the 911 system and four criminal summons for simple assault and communicating threats, according to the Charlotte-Mecklenburg Police Department. She was transferred to the Brunswick County Sheriff’s Department and her bond was set at $500. +

“I’m white and I’m hot. So what are you doing here?” Westwood said to the sisters. “I’m still going to make $125,000 Monday morning. Who are you, do you live here?” “Do I need to bring out my concealed weapon too?” asked Westwood at one point during the encounter.

After Westwood turned herself in Saturday, Sunset Beach police took her to the Brunswick County Sheriff’s Department, where she was served with the outstanding warrants, CMPD said in its statement Saturday night.

Her insults against the two women at the Camden Fairview apartment complex went viral after the women, who are sisters, posted video of the encounter on Facebook a week later. Th video shows Westwood appears to engage the other women without provocation, The Charlotte Observer previously reported.

The two women are heard in the video asking her to leave them alone, and saying “you are harassing us,” the Observer reported. But, Westwood continues to berate them, repeatedly asking, “Do you live here?” One of the women does live at the apartment complex.

My first report on this is here.