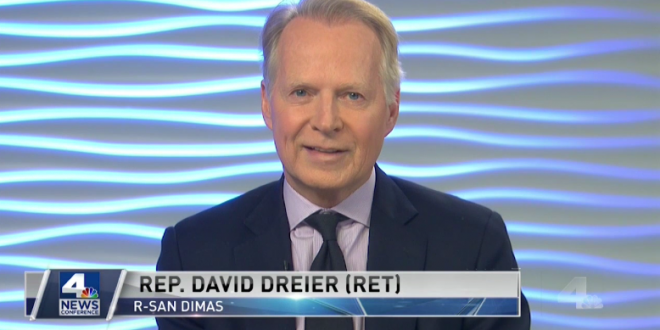 Homocon Former House Rep: The GOP Had It Coming

A longtime leader of the California GOP congressional delegation says his former colleagues were punished by voters in the midterm election because they failed to stand up to the Trump Administration. “Oversight, which is a Constitutionally directed responsibility, is so critically important,” said former Congressman David Dreier, who spent 32 years in Congress before deciding not to seek re-election in 2012. “And my Republican colleagues did not, I believe, do an adequate enough job.”

RELATED: Longtime JMG readers may recall that Dreier, who has never come out, was gay-baited by Democrats in election ads (example below) after he voted for DOMA, refused to condemn Prop 8, and voted against the Matthew Shepard Act. Dreier also supported DADT although he did finally vote for its repeal in 2010. Dreier was outed by Mike Rogers’ BlogActive in 2004. 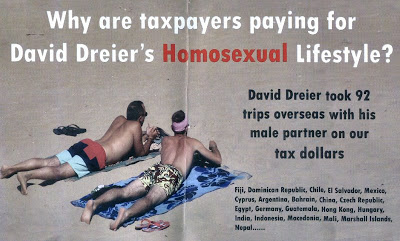