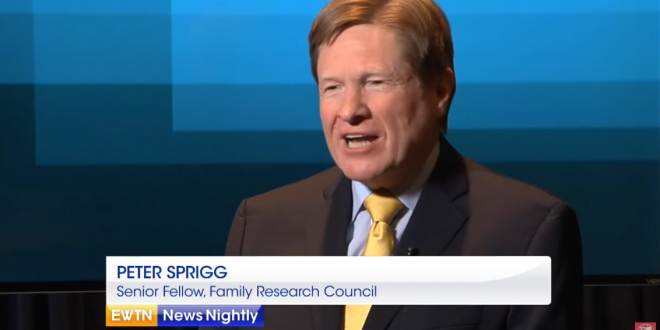 The Family Research Council’s in-house “expert” on ex-gay torture is warning Christians not to see Boy Erased because the movie is “boring.” He writes:

Those advocating legal restrictions on sexual orientation change efforts (SOCE) are hoping for a boost from a new movie, Boy Erased, intended to dramatize problems with what they call “conversion therapy.”

The movie is based on a 2016 memoir with the same title by Garrard Conley. Conley was a 19-year-old Arkansas college student in 2004, when he voluntarily attended a 2-week group program offered by Love in Action (LIA), a Memphis ex-gay ministry.

Some testimony given in favor of state therapy bans has either been proven false or is highly suspect. In Conley’s more factual account, though, there is no electric shock treatment or other “aversion therapy” horror stories. What the book and movie feature instead is lots of talking and writing. This makes them, frankly, rather boring.

LIA and its director John Smid approached homosexuality using an addiction model, borrowing methods from the Twelve Steps of Alcoholics Anonymous (AA). For example, one exercise drawn directly from AA was the “Moral Inventory”—an effort to account in writing for past sins. Such a technique hardly constitutes “torture,” or even stirring drama.

That ex-gay torture leader John Smid? Yeah, his group is now disbanded and he is now married to a man. In 2011 he declared that he has never met a “truly ex-gay person.”

RELATED: Sprigg has linked repeatedly homosexuality to pedophilia and once told NBC that Lawrence v Texas was “wrongly decided” and that “criminal sanctions against homosexuality should be enforced.” In 2008 when the Obama administration moved to allow LGBT Americans to apply for visas for foreign partners, Sprigg declared that it would be better to “export homosexuals from the United States.”

Previous Fox Business Host Blames Dems For Stock Market Slide
Next Trump Will Take No Action Against Saudi Crown Prince: “Maybe He Knew About The Murder, Maybe He Didn’t!”