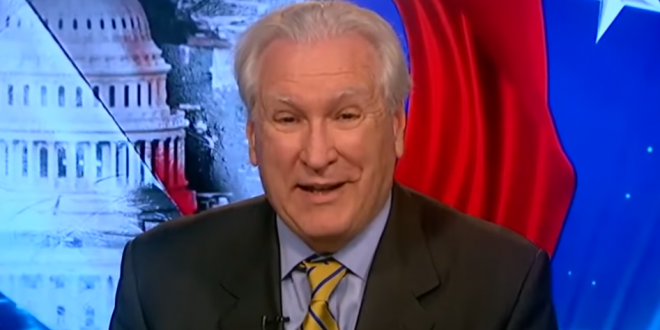 In an appearance on Fox Business, host Trish Regan asked presidential historian Doug Wead about Trump’s testy relationship with the press. She said she was “stunned” and “concerned” by members of the media accusing Trump of racism.

“They want him to be a racist, they say he’s a racist, but Donald Trump is not a racist,” Wead said. He explained: “Five presidents in the modern era used the N-word in referring to African-Americans. LBJ was shameless about it”

Regan quickly cut in: “Alright, well, two wrongs don’t make a right. I don’t think we should compare them to those guys, but I see what you are saying. Donald Trump did not, and has not.”