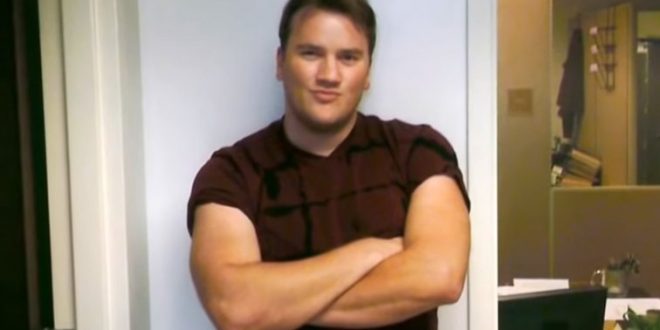 The man who shot dead two women at a yoga studio in Tallahassee, Florida, on Friday before killing himself was a far-right extremist and self-proclaimed misogynist who railed against women, black people, and immigrants in a series of online videos and songs.

Scott Beierle, 40, was named by Tallahassee Police as the gunman who opened fire inside the Hot Yoga Tallahassee studio, killing two and injuring four other women and a man. In one video called “Plight of the Adolescent Male,” he named Elliot Rodger, who killed six people and injured 14 and is often seen as a hero for so-called “incels,” or those who consider themselves “involuntarily celibate.”

In “American Wigger,” he sang that he would “blow off” the head of a women he referred to using the c-word. The song “Locked in my Basement” featured an extremely disturbing tale of Beierle holding a woman prisoner in his basement using chains so he could rape her. Other songs were entitled “Who Let The Fags Out?” and “Bring Your Fatwa.”

Beierle was arrested twice, in 2012 and 2016, for grabbing the buttocks of young women on campus and at his apartment complex, according to Leon County court records. In both of the cases, prosecutors ultimately dropped the charges.

Beierle, in a video he posted on YouTube in 2014, declared himself an outright misogynist. In the nearly 13-minute-long rant, which he titled, “The Rebirth of my Misogynism,” he said his hatred of women dated back to his eighth grade home economics class. He mentioned several of his former classmates by name in the video.