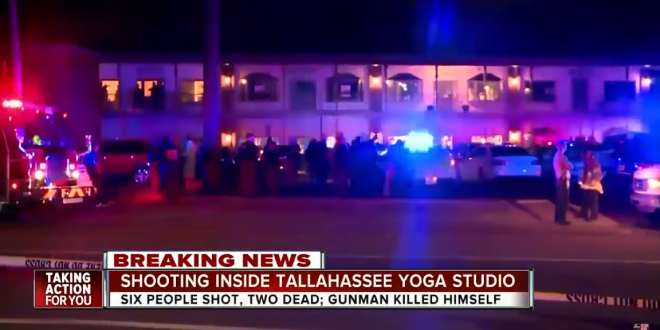 A gunman killed two people and wounded five others at a yoga studio in Florida’s capital before killing himself Friday evening, officials said. Tallahassee Police Chief Michael DeLeo told reporters Friday night that the man shot six people and pistol-whipped another after walking into the studio, which is part of a small Tallahassee shopping center.

Authorities identified the shooter as Scott Paul Beierle. “At this time, all indications are that this is the act of a single person. There is no immediate threat to our community,” said Tallahassee Police Chief Michael DeLeo Friday evening at a news conference.

The police department interviewed more than 40 witnesses in their investigation, DeLeo said.

“This has been a tremendous team effort [with] a lot of different agencies, we are very proud with how our community rallies together in really strange, critical, and really some scary times,” he said.

According to Beierle’s LinkedIn page, he worked as a high school English teacher between 2005 and 2007. Between 2008 and 2010, Beierle says he served as a deputy director in supply and logistics for the U.S. Army. Beierle says that his role in the army included procuring new technology in night vision goggles and fire support equipment.

Beierle was a member of two groups on his Facebook page, FSU College Republicans and We Are Conservatives. At the time of the shooting, Beierle was living in Deltona, Florida. Online records show that Beierle had a 2014 arrest for battery.

The news of the shooting in Tallahassee is heartbreaking. Casey and I are praying for the families of the victim whose life was tragically taken tonight and those taken to the hospital with injuries.

I have been briefed by FDLE and local law enforcement regarding the shooting in Tallahassee. FDLE is on the scene and assisting local police. I will remain in constant communication with law enforcement. We have offered state assistance. 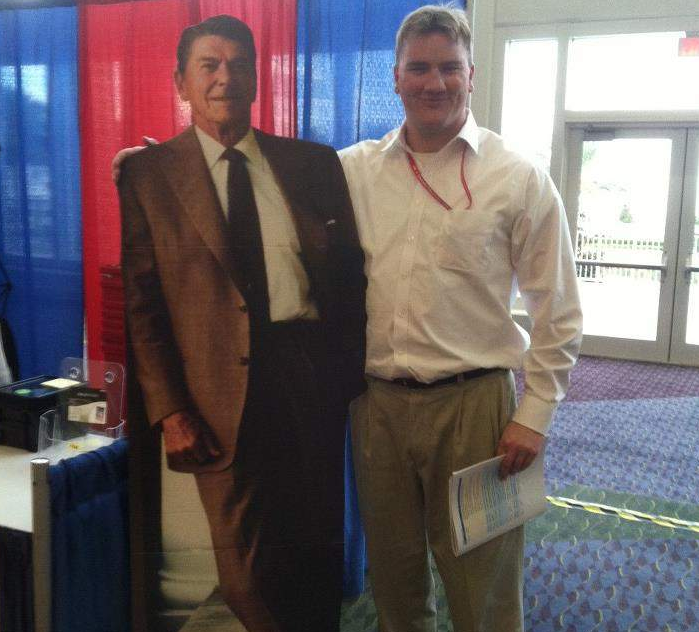 Previous UTAH: Insurance Company For Public Employees Pays Patients To Fly To Mexico For Cheaper Medications
Next Pastor Robert Jeffress: The Pope Is A Globalist Who Doesn’t Understand That God Designed Our Borders