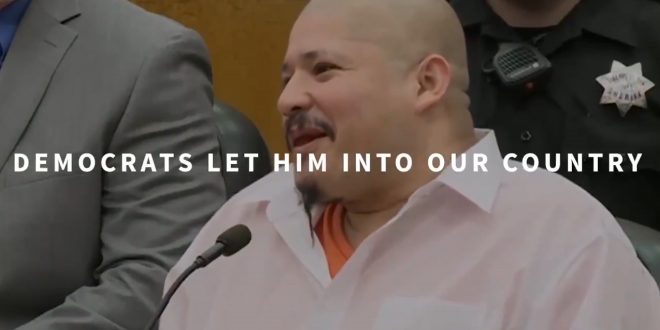 NBC and Fox News said in separate statements on Monday that their networks will no longer air the Trump campaign’s racist anti-immigrant advertisement. NBC was first to announce its decision, doing so after a backlash over its decision to show the 30-second spot during “Sunday Night Football.”

“After further review we recognize the insensitive nature of the ad and have decided to cease airing it across our properties as soon as possible,” a spokesperson for NBC said in a statement. Fox soon followed suit.

“Upon further review, Fox News pulled the ad yesterday and it will not appear on either Fox News Channel or Fox Business Network,” Marianne Gambelli, Fox News’ president of advertisement sales, told CNN in a statement.

CNN refused to run this ad… I guess they only run fake news and won’t talk about real threats that don’t suit their agenda. Enjoy. Remember this on Tuesday. #vote #voterepublican pic.twitter.com/VyMm7GhPLX