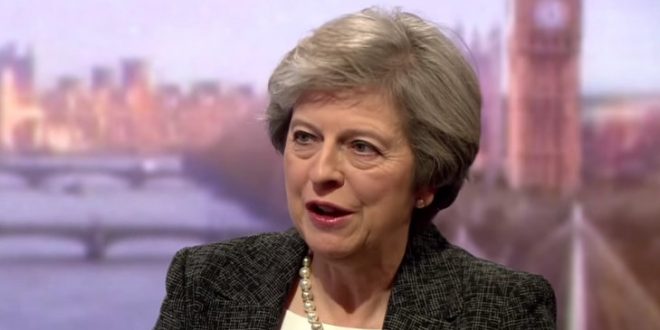 European Union leaders on Sunday sealed a divorce deal with Britain, and issued a warning to U.K. politicians who within weeks will approve or reject it — this offer is as good as it gets.

Amid criticism of the deal from lawmakers on all sides of Britain’s EU debate, European Commission chief Jean-Claude Juncker said the U.K. couldn’t hope to negotiate better terms before its departure in March. “I am totally convinced this is the only deal possible,” he said.

“Those who think that by rejecting the deal that they would have a better deal will be disappointed the first seconds after the rejection.” For once, U.K. Prime Minister Theresa May was in complete agreement. “This is the deal that is on the table,” she said. “It is the best possible deal. It is the only deal.”