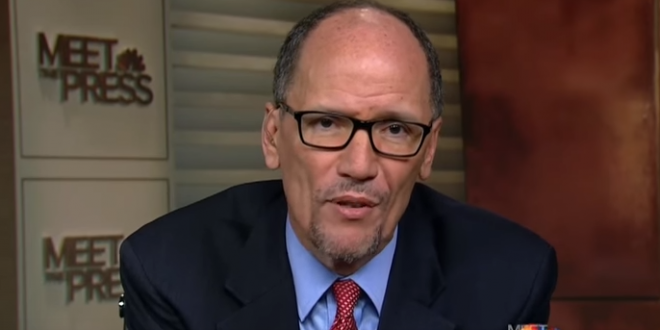 Yesterday, the Department of Justice requested the U.S. Supreme Court review President Trump’s ban on transgender people from serving in the military. Currently, there are 3 cases navigating the federal judicial system. This request, if granted, would allow the cases to skip the traditional process and review of the various regional U.S. Courts of Appeals.

“This ban goes against our values as a nation and has already been struck down by several lower courts. But now the Trump administration wants to bypass those courts in an effort to discriminate against the brave transgender troops serving our country. “We are confident that the appellate court would follow the lower courts and side with the rule of law.

“Around the world, transgender service members are separated from their families in order to serve our country. Those who put their lives on the line and defend our right to live freely should be able to serve freely. Discrimination is not a national security strategy and has no place in our country.”