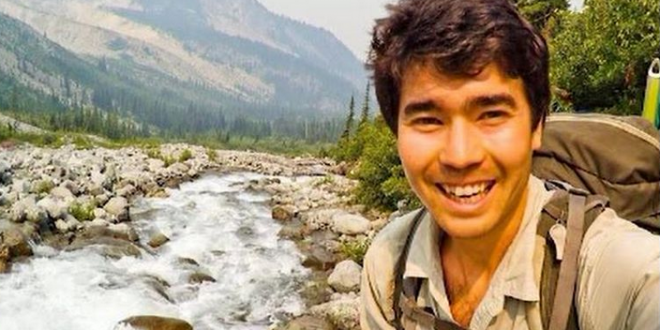 The death of an American missionary on an ultra-isolated Indian island has cast a rare and unwelcome spotlight on the Sentinelese, thought to be the world’s most reclusive hunter-gatherer tribe. But it’s not the first time the fiercely territorial tribe has attacked intruders.

John Allen Chau, 27, is just the latest victim to be killed by the islanders, after he illegally paid fishermen to take him there in a bizarre plan to convert them to Christianity.

In a diary shared with The Washington Post by Chau’s mother, the adventurer from Washington state tells of how he “hollered” at the isolated tribe: “My name is John, I love you and Jesus loves you.” The entry also shares how a child shot at him with an arrow that pierced his waterproof Bible.

P.C. Joshi, an anthropology professor at Delhi University who has studied the islands, said the isolated tribe has little resistance to diseases and could die from contact with outsiders.

Chau had wanted ever since high school to go to North Sentinel to share Jesus with the indigenous people, said Mat Staver, founder and chairman of Covenant Journey, a program that takes college students on tours of Israel to affirm their Christian faith. Chau went through that program in 2015.

“He didn’t go there for just adventure. I have no question it was to bring the gospel of Jesus to them,” Staver said. Staver said Chau’s last notes to his family on Nov. 16 told them that they might think he was crazy but that he felt it was worth it and asked that they not be angry if he was killed.

The story of @OralRobertsU alumnus John Chau’s death at the hands of an isolated people group has gone around the world today. Not surprising that John would reach out to the unreached in order to share God’s love but we are deeply saddened to hear of his death. @ORUAlumni

The Sentinelese have lived for thousands of years perfectly contently without having arrogant fools trying to impose their superstitions on them. All he was taking to them was disease. Let’s hope he didn’t poison their bodies in his self-indulgent attempt to poison their minds.

You are deeply saddened by an arrogant, frankly moronic egocentrist’s death but not the people who have suffered at the hands of missionaries, were in the very real risk of having contracted diseases and are now being targeted by bloodthirsty conservatives?

See you in hell.