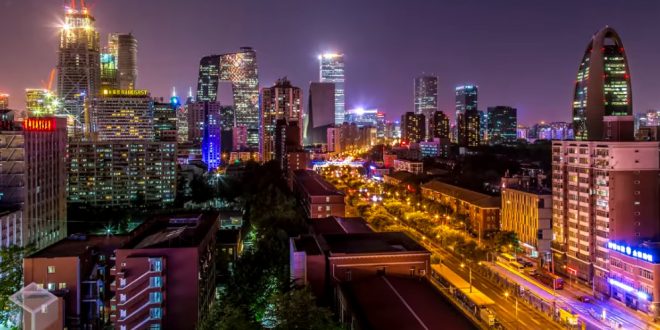 A Chinese writer has been given a 10 year sentence for writing and selling a novel which featured gay sex scenes. The writer, identified as Liu, was jailed by a court in Anhui province last month for producing and selling “obscene material”.

According to the Beijing News, Liu – better known by her online alias Tian Yi – has now filed an appeal to the court. Pornography is illegal in China.

Previous Senate Dems Sue To Block Whitaker As Acting AG
Next Conway: Trump Isn’t Afraid To Sit Down With Mueller