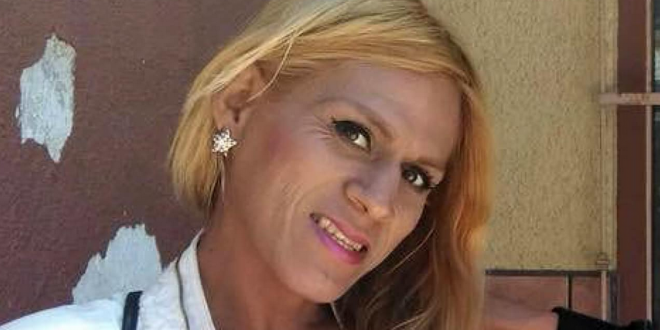 A transgender woman who died in Immigration and Customs Enforcement custody at a privately operated detention center was likely physically abused there, according an autopsy report released Monday, and died after several days of severe, untreated dehydration.

Roxsana Hernández Rodriguez, a 33-year-old transgender woman from Honduras, died on May 25, nine days after being transferred to a dedicated unit for transgender women at the Cibola County Correctional Center in New Mexico, which is operated under contract by CoreCivic, the second-largest private prison company in the United States.

CoreCivic, a publicly traded company whose motto is “Better the Public Good,” operates more than 65 prisons and detention facilities in the United States.

From an May report by Buzzfeed News:

Four months before joining the caravan, Hernandez said, she was walking home when MS-13 gang members started screaming “We don’t want you in this neighborhood, you fucking faggot” at her before gang-raping her.

“Four of them raped me and as a result I got HIV,” Hernandez told BuzzFeed News. “Trans people in my neighborhood are killed and chopped into pieces, then dumped inside potato bags.”

Previous LIVE VIDEO: NASA Lands InSight Probe On Mars
Next Trump On His Own Climate Report: “I Don’t Believe It”