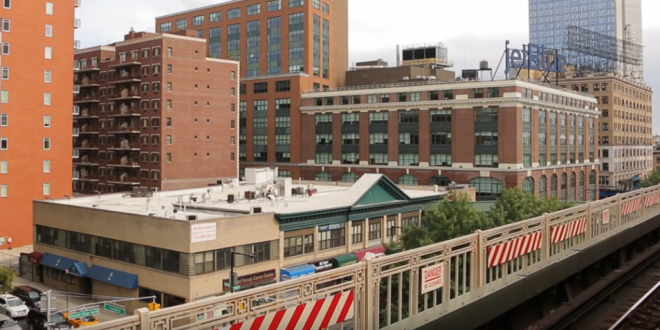 Amazon To Get $1.5B Tax Break For NYC Headquarters

Amazon will get $1.5 billion in tax breaks and grants from New York to host half its new headquarters in Long Island City. The company announced Tuesday, after weeks of speculation, that it will open new headquarters in Queens, and Arlington, Virginia. Each location is expected to be home to more than 25,000 employees, the company said.

In New York, Amazon said the company will receive “performance-based direct incentives of $1.525 billion” if it creates 25,000 jobs in Long Island City. The incentives include a refundable tax credit through New York State’s Excelsior Program of up to $1.2 billion, calculated as a percentage of salaries Amazon expects to pay employees over the next 10 years.

It works out to $48,000 per job for 25,000 jobs, Amazon said, with an average wage of more than $150,000. The incentives also include a cash grant from Empire State Development, the state’s economic development arm, of $325 million based on the square footage of buildings Amazon occupies in the next 10 years.

The photo above shows the Queensboro Plaza area in Long Island City. The specific Amazon site has not yet been disclosed.

Amazon is a billion-dollar company. The idea that it will receive hundreds of millions of dollars in tax breaks at a time when our subway is crumbling and our communities need MORE investment, not less, is extremely concerning to residents here.

The amount New York is paying Amazon per job is ~$15,000 higher than the starting salary for a teacher @NYCSchools. Put another way, the Amazon tax break alone could hire 25,000 teachers and pay for high-quality training and coaching. https://t.co/AXa4p1Lpj9

Does Cortez or anyone who buys this line of thinking actually believe they can engineer any more success than people and companies who have actually done it? If they all know so much why not create these magical, wonderful companies instead getting government to run the show?