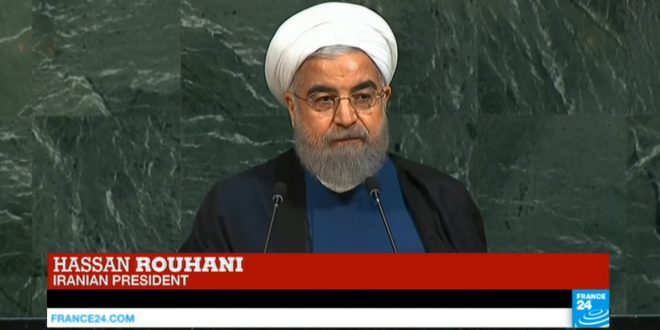 A neoconservative foreign policy group appeared to try and get audio recorded claiming erroneously that Rep. Beto O’Rourke’s (D-TX) Senate campaign was endorsed by Iranian President Hassan Rouhani. “Hello, I am Hassan Rouhani, President of the Islamic Republic of Iran,” the script read. “Today, it is my pleasure to endorse Beto O’Rourke for U.S. Senate. As a Congressman, Beto was a strong supporter of President Obama’s Iran Deal—which gave billions of dollars to my country of Iran.”

The site for voice actors took the ad down for being false. A second version of the script, which called for a “stern-sounding, Middle Eastern voice,” thanked Obama for supporting “terrorists around the globe.”